Towels have a shelf life, too

Towels have a shelf life, too

As we all know, food has a shelf life and can't be eaten once it expires. But you know what? Our daily household items, such as toothbrushes, chopsticks and towels, also have shelf life and need to be updated regularly to prevent bacterial breeding and damage to health. But in line with the good tradition of "diligence and thrift", a lot of people are in towel after the shelf life, still insist to let them "work on guard", this is completely to oneself and family health irresponsible performance.

Towel is energy consumption, fiber fabric, long time of wrong use will also affect its life. 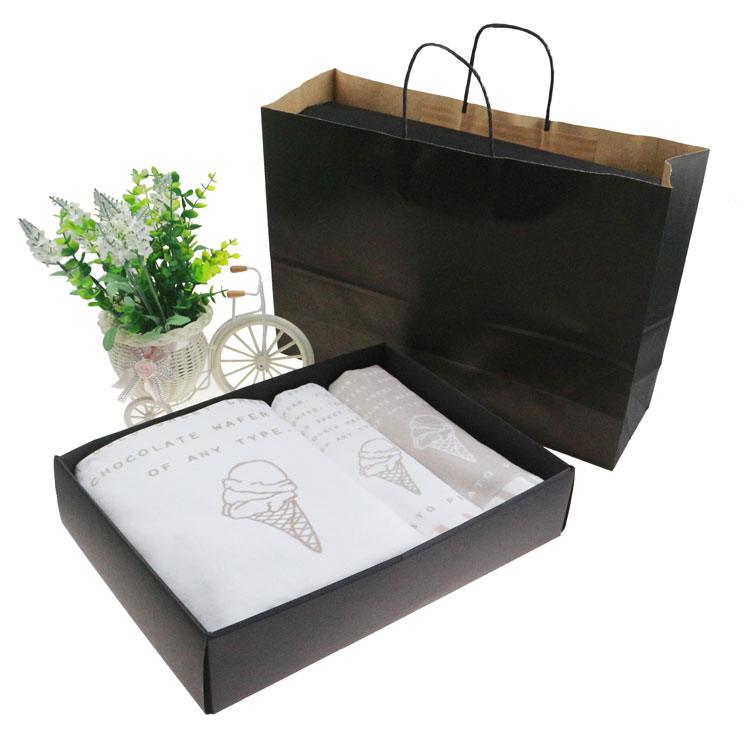 Common use mistakes of towels

1) It is not broken or replaced. A towel has been used for several years and will not be replaced until it is worn out;

2) A towel for many people, the whole family share a towel, there is no special life habits;

3) A towel is multi-purpose, the towel is wiped all over the body, and a towel is "holding several jobs";

4) Wet the use, used to wet the towel and then use, after use in a damp dark environment.

Towels are used every day, but the number of times they are replaced and cleaned is very low, and there are even more lazy people. After using the towels, they are placed directly in a dark and humid place without ventilation and dried, resulting in 10 times the breeding of bacteria. Towels used for a long time are dirty and hard, which will become a new source of pollution and seriously affect skin health and comfort. 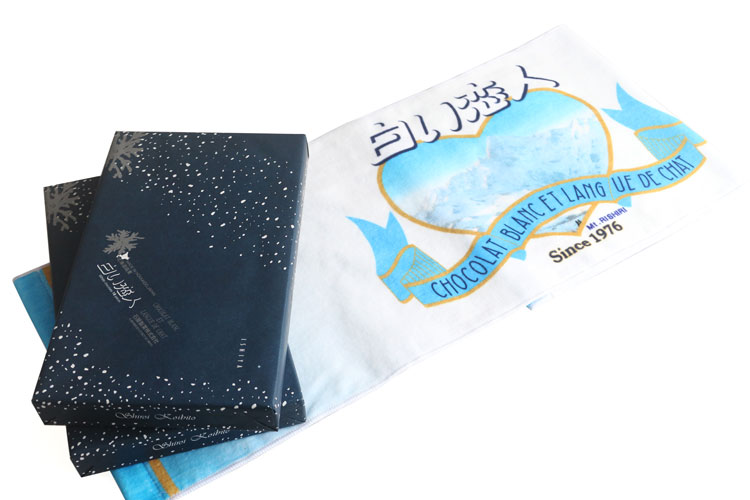 So the shelf life of the towel is based on proper use and has a life of three months.

In addition, we should pay special attention to the selection of towels. When choosing a towel, you should first see whether the content on the label of the towel is qualified. Should choose the technology category as far as possible A class of first-class towel, also can identify the quality of towel through water absorption test. Water droplets can be quickly absorbed on the new towel, indicating good water absorption of the towel, and poor water absorption of the towel. Good quality towel color is even, also won't fade in boiling water, and poor quality towel, put in hot water, even if do not rub, also can fade. Also feel the softness of the towel. Soft towels feel better than rough towels. 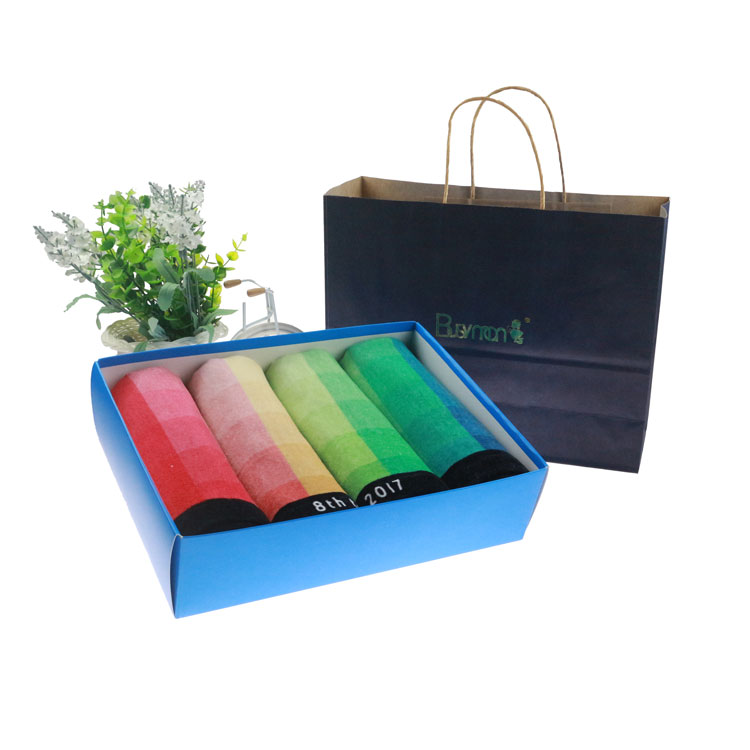