These towels are not up to snuff. Please look around and see if you have them

These towels are not up to snuff. Please look around and see if you have them 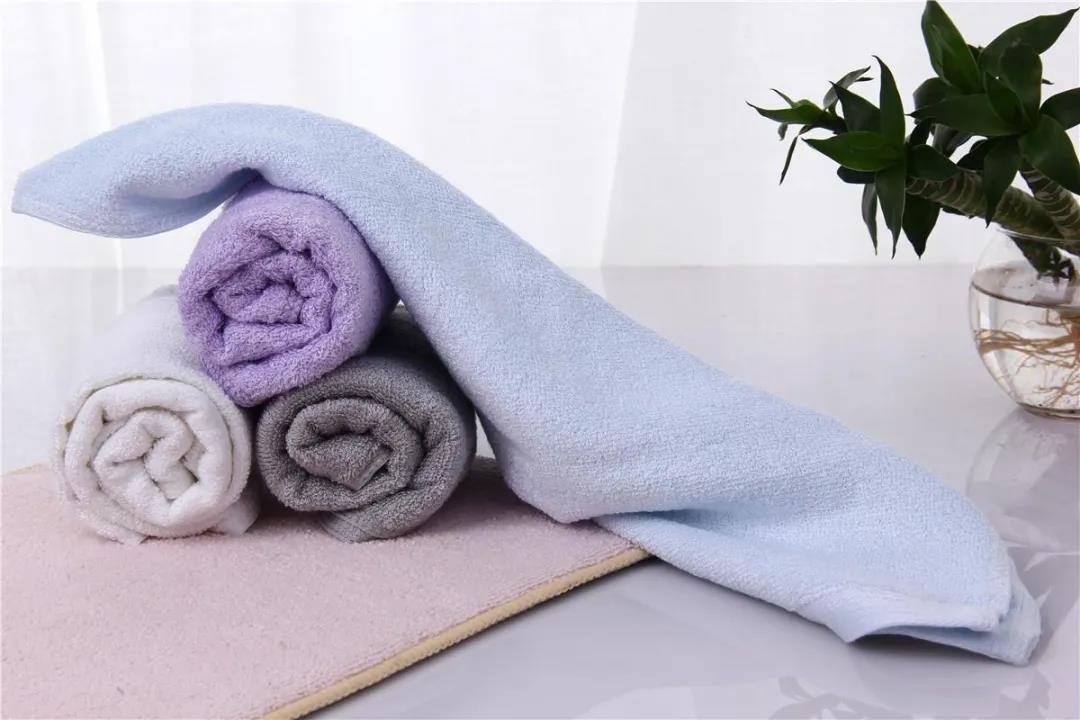 Now for the daily use of small objects towels, in fact, many are not qualified, such towels can not be used, otherwise it will have a great impact on their health

Which towels are not up to standard? 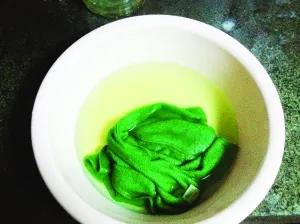 Many of the towels on the market are dyed. Generally speaking, the first/second use of the towel fading phenomenon is very normal, but if the use of many times will continue to fade phenomenon, the towel can almost certainly use inferior dye, and the production process is very poor, so it will cause such a phenomenon. This fabric towel used inferior ink color fastness is poor, but also contains harmful substances to the body, so this towel must not be able to use. 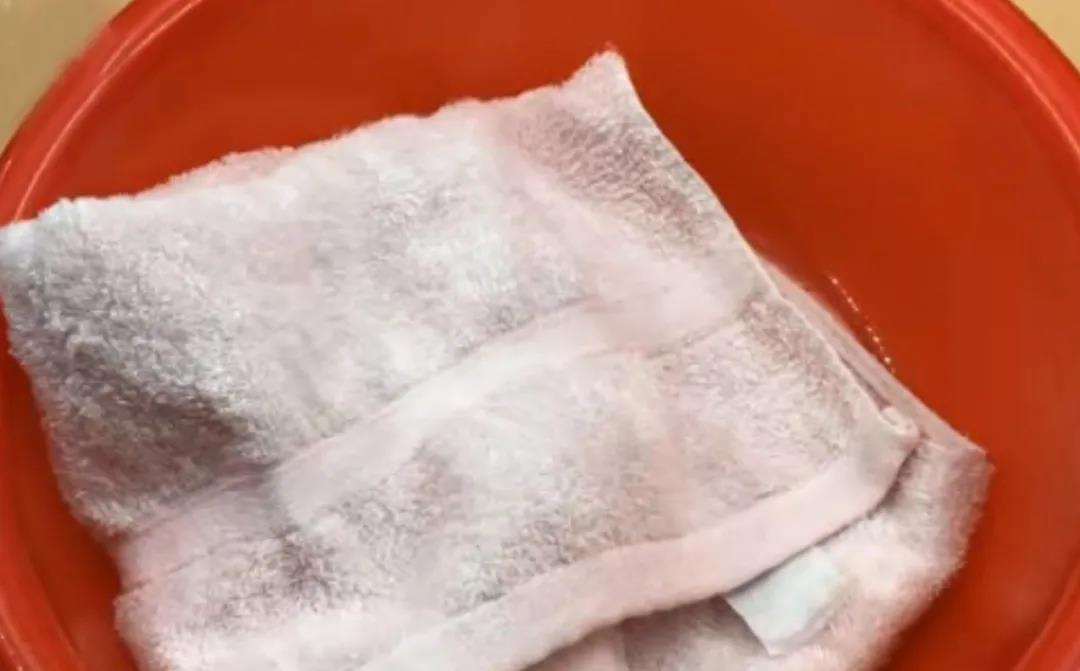 Now the quality of some towels on the market is very poor, but also accompanied by a smell. Such a towel is simply not to choose. In fact, odor is also because of the fabric used in the towel, ink, storage time... There are very big problems, it is because of these problems that the towel appeared a smell. So if you encounter such a towel, just throw it away.

So when you buy towels, you can smell them. If there is a bad smell, you should not buy such towels to use.

● Do not change the towel for a long time

I've told you this multiple times. The use of towels is a time limit, but a lot of people are not, are feel that the towel to use bad to need to be replaced. In fact, the use of the towel is because of constant contact with the skin, so the dirt on the skin will be brought to the towel, and because of the towel ring, so the dirt is difficult to be completely clean. And because the towel is often kept in a wet state, so in such an environment bacteria is also very fast, this time requires frequent cleaning and disinfection. But even if it is often cleaned and disinfected, towels need to be replaced after 3 months of use.

Finally, remind you that towels as far as possible to choose in the big shopping mall or brand is guaranteed to buy, the quality of such towels will be generally better, guaranteed, but also can rest assured.