Looking at the current market, traditional enterprises are in urgent need of transformation

Looking at the current market, traditional enterprises are in urgent need of transformation

Looking at the current market, the business of traditional enterprises is becoming more and more difficult to do, do not carry out a transformation is really not good. 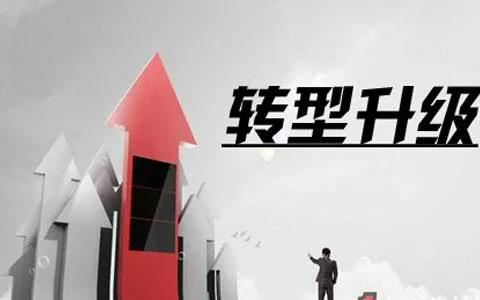 In the past few days, Xiaobian read an article about the destruction of traditional enterprises in the hands of young people in the future.

Why do you say that?

Have you found that some manufacturers in the recruitment time in order to be able to quickly attract employees will go directly to say a monthly salary of tens of thousands, but even so to really come to interview and stay or very few. Why is it hard to find jobs? 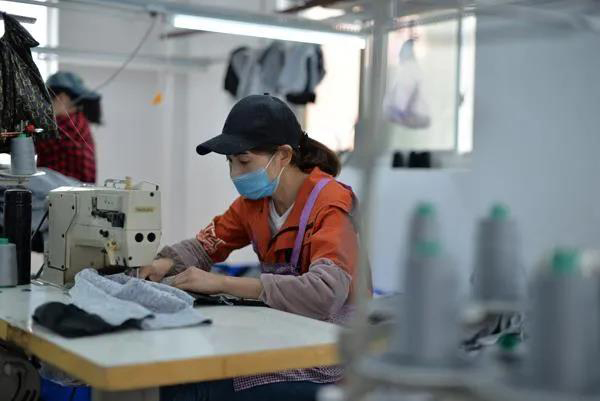 In fact, when it comes to the present manufacturers and workers have their own difficulties. In recent years, the cost of manufacturers has increased everywhere, so the profit has become lower and lower, especially the labor cost. It can only be more but not less. When the order is large, it is still said in the past, but when the order is small, it is really difficult.

As a worker, there are many difficulties. The cost of living for workers is so high that it is particularly difficult to live without a salary. In addition, the good salary also has to be in the special peak orders and long hours of work to be able to get, and such a situation is very few, generally the salary will not be too high.

In fact, the increase in labor costs is more terrible for traditional enterprises, and now a lot of markets are also flowing toward foreign countries, because foreign cheap labor compared with domestic or much lower. Now for traditional production enterprises, the scarcity of low-level labor in the future is predictable.

The decrease of product profit and the increase of labor cost will undoubtedly reduce the cost performance of labor. In the face of such a new market situation, more and more enterprises are bound to the road of intelligent production. As a result of the epidemic caused by many traditional printing manufacturers can not deliver the goods on time, then to the digital printing industry to carry out the transformation. Intelligent production will be the development direction in the future.

Our jiangsu not lazy textiles co., LTD. Is now in the field of digital printing has been stable mass production for many years, but also in many countries around the world to accumulate a large number of consumer customers, but also has won the love of many consumers.

We are professional in digital printing.