How often should bath towels be washed?

How often should bath towels be washed?

You may think that bath towels are used to clean your body. After all, you only use them when you just take a bath, but don't make a conclusion so soon.

Philip Tierno, a clinical professor of Microbiology and pathology at the New York University School of medicine, said: "if you think you wash away bacteria when you take a bath, you're only half right. To be correct, you wash away some bacteria." 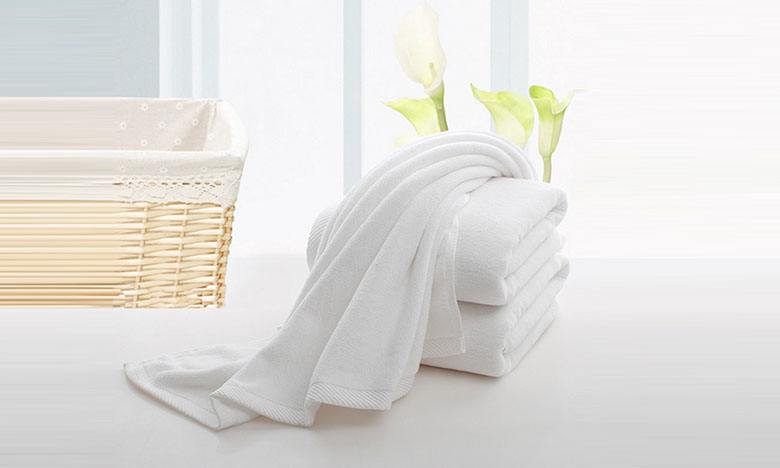 "Other bacteria are still attached to you. When you rub your body with a bath towel, the bacteria adhere to the bath towel again."

When the bacteria get on the bath towel, they will begin to proliferate and reproduce. "You use bath towels day after day, and the army of bacteria continues to grow," said chuck Gerba, a professor of Microbiology at the University of Arizona. 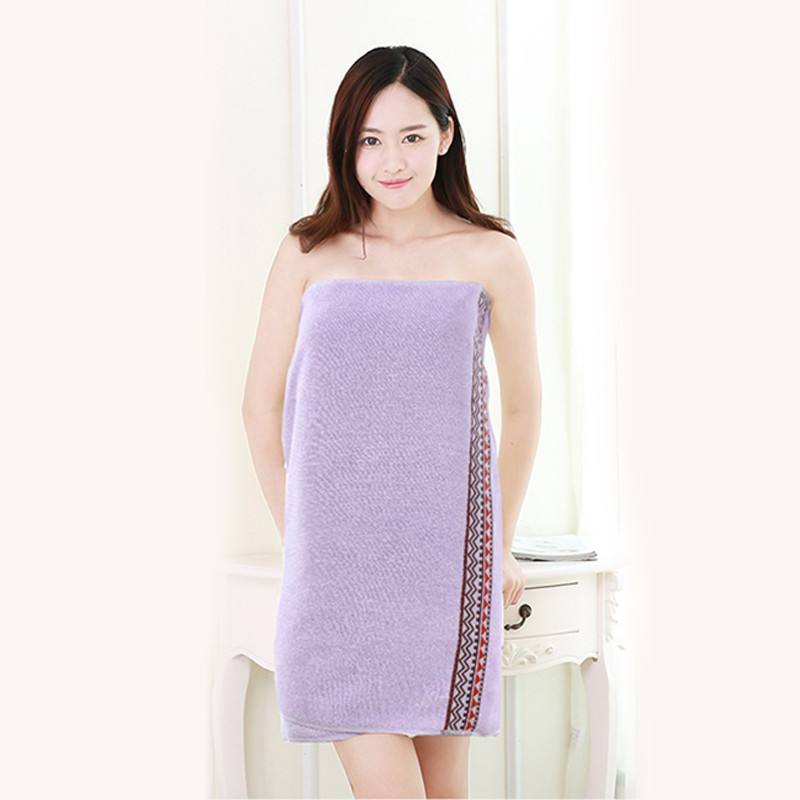 Wiping your body with a dirty bath towel is at risk of infection. Gilba says if you have a wound or a tiny, invisible dry crack on your body, bacteria get into the entrance of your body. 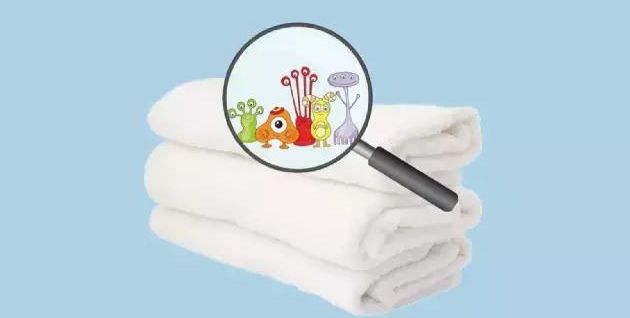 Taino and gilba said that even if they do not share with others, it is strongly recommended to wash bath towels every 2-3 days. The longer the bath towel is not washed, the dirtier it becomes. "Even if you haven't washed for two weeks, you probably won't get sick, but that's not the point, but it's really unsanitary. For example, will you take a bath without changing your underwear unless you have to? It's actually a similar concept," Taino said

Taino said that if your skin always loves acne, acne and acne, but you can't find the reason, you should even wash it every time you use a bath towel. When you wipe the open pustules on your body with a dirty bath towel, acne is easy to grow.

After cleaning the bath towel, make sure it is dry. And the way to store the bath towel should be to hang it as far as possible, rather than fold it up.

Although it takes more work to increase the cleaning frequency, don't be lazy, because the thick cotton bath towel is not easy to get rid of bacteria. Gilba says it's not so easy to really clean the bath towel. "Even if you use hot water, make sure the washing machine runs a complete cleaning cycle. If you want to dry, the thick bath towel needs to be dried for at least 45 minutes to ensure dryness."